The History of Frozen Yogurt 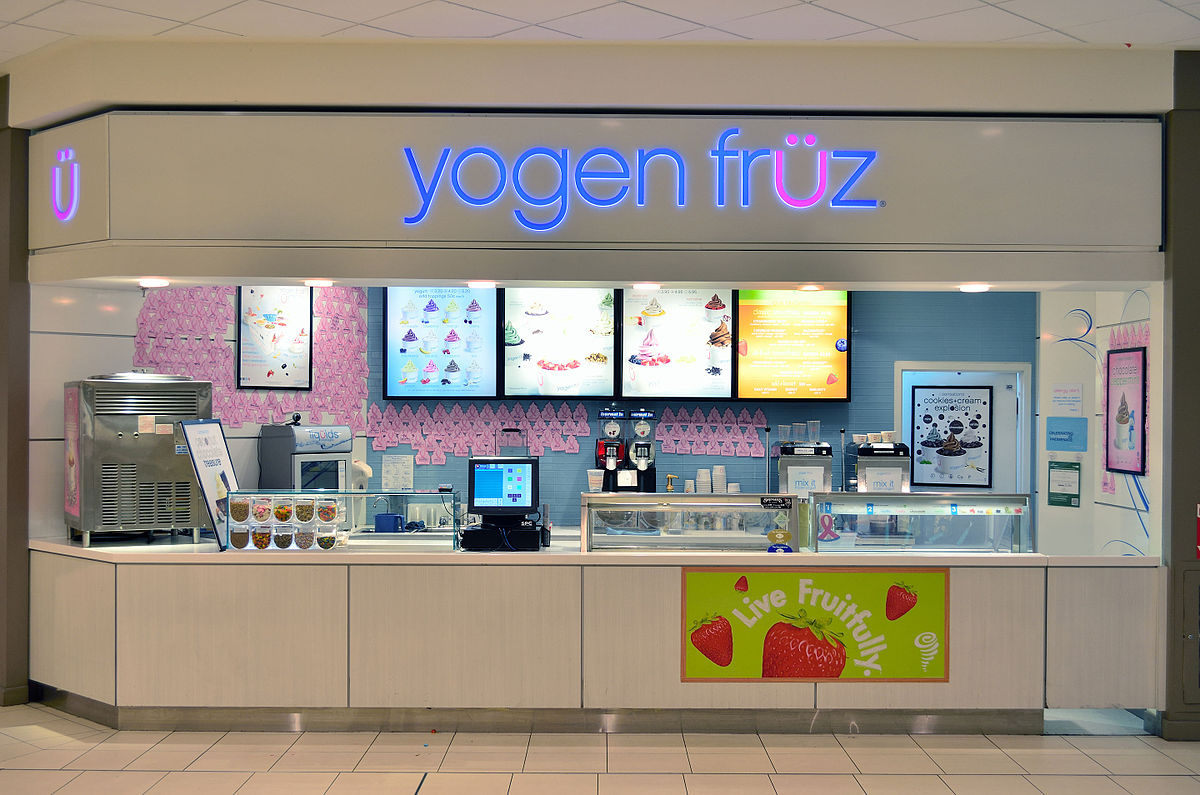 Frozen yogurt is quickly becoming one of the most popular snacks in the country. At your local frozen yogurt shop, you can get a tasty treat that is lower in fat and with fewer calories than almost any other dessert option available.

What is Frozen Yogurt?
Frozen yogurt is a frozen dessert made with cultured milk known as yogurt. It differs from ice cream in that it usually has a tarter flavor and is lower in fat. A frozen yogurt shop will usually offer several different flavors of frozen yogurt and provide a variety of toppings for you to create your own custom desert.

– Frozen Yogurt in the 80’s
Frozen yogurt had its first big success in the 1980s. Frozen yogurt manufacturers began to experiment with recipes by adding flavor and changing the texture. What was originally not much different from traditional yogurt in texture and taste, became the tasty soft-serve we have come to love. The health-craze of the 80’s helped to boost the dessert’s popularity and the new flavor options and the opening of frozen yogurt shops in shopping malls and neighborhoods, topping at $25 million in 1986.

– Frozen Yogurt in the 90’s
The New York Times reported that 177 million gallons of frozen yogurt was produced in the US in 1990. This frozen treat business continued to grow and sales reached $330 million; representing a solid 10% of the frozen dessert market.

– Frozen Yogurt in the New Millennium.
The frozen yogurt business began to wane a bit in the late 1990’s and early in the new millennium but around 2005 the dessert started to become popular again. Frozen yogurt manufacturers went back to more classily tart flavors and yogurt shops started providing a multitude of topping choices. This new type of shop brought new life into the frozen yogurt market and the industry has continued to thrive. 2012 estimated sales are more than $2.5 billion dollars.

Get a Free Quote For Yogurt Mix, Great Flavors and Low Shipping Costs

All products are proudly made in the USA and shippable to a large number of international countries. All vendors are very well versed at shipping internationally and can help you.